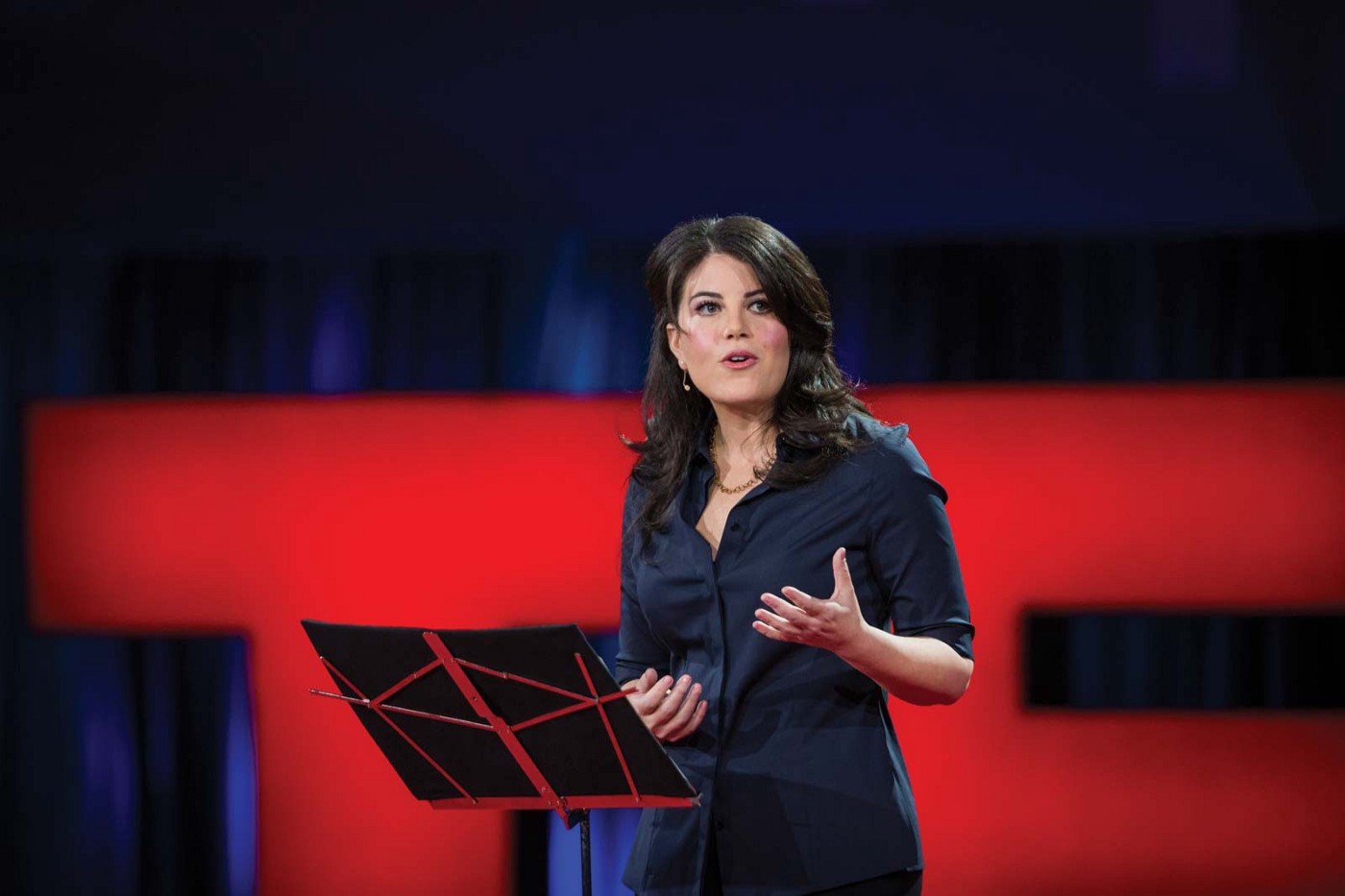 Part 3 of my “Maligned Women of the 90s Series”

Read part 1 on the power of empathy and storytelling, and part 2 on Tonya Harding

“I am determined to have a different ending to my story. I’ve decided, finally, to stick my head above the parapet so that I can take back my narrative and give a purpose to my past. ”- Monica Lewinsky in Vanity Fair Magazine

Many of you may remember the Clinton/Lewinsky scandal and the subsequent political fallout from it. One could argue that taking down Monica Lewinsky was one of the biggest bi-partisan efforts of the 90s. But I’m not here to talk about politics today. We need to talk about Monica Lewinsky.

Lewinsky’s journey from a media punching bag to an anti-bullying advocate is a powerful story of changing one’s narrative for the better.

Lewinsky was a 22-year-old White House intern, who was involved in a consensual affair with President Bill Clinton from 1995 to 1996. Clinton was actually impeached over perjury in another sexual assault case (Paula Jones). Lewinsky became the focus of negative media attention surrounding the scandal. She was a political and cultural sacrificial lamb.

Lewinsky was caught in the crossfire of a political fight that she had nothing to do with. Every detail of her love life was put on display in the Starr report. Politicians, journalists, and the American public held Lewinsky (a 22-year-old) solely responsible for not only her affair with Clinton but also for his impeachment.

Clinton was a popular president at the time. Democrats were keen to find an easy target, someone they could use to distract away from the real reason for the impeachment. Republicans held her up as an example of Clinton’s ethical improprieties. Even well-known feminists like Gloria Steinem came to Clinton’s defense. Meaning, that Monica had very few if any defenders.

The media bullied her. Frequently Lewinsky was referred to as a “bimbo.” Many tabloids referred to her looks, her weight, and her perceived lack of intelligence. The paparazzi stalked her at her home, and she received death threats. At one point she even considered suicide.

As I researched Lewinsky, I couldn’t help but picture myself at 22. I too made a host of life-altering bad choices at that age. Young, naive, passionate, and overly trusting, I thought I knew what love was, but I lacked the life experience to really understand it. The idea of unbalanced power dynamics in my romantic relationships was completely foreign to me. All this makes me eternally grateful that I wasn’t living in the public eye where every detail of my life would be scrutinized and broadcast around the globe.

Most of us get to learn from our mistakes in private.

Taking Back Her Narrative 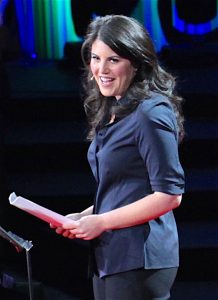 Monica Lewinsky by the numbers:

In October 2014, she took a public stand against cyberbullying, calling herself “patient zero” of online harassment. Her 2015 TED talk made waves by calling for a more compassionate internet. In 2018, Lewinsky is tactfully wielding the power of social media to reclaim it, to the tune of hundreds of thousands of Twitter followers and likes. Lewinsky was able to reinvent herself through social media. She has truly changed her narrative.

https://www.vogue.com/article/monica-lewinsky-twitter-humor-interview For more about Monica Lewinsky, check out her article on Vanity Fair, or listen to the “You’re Wrong About” podcast.