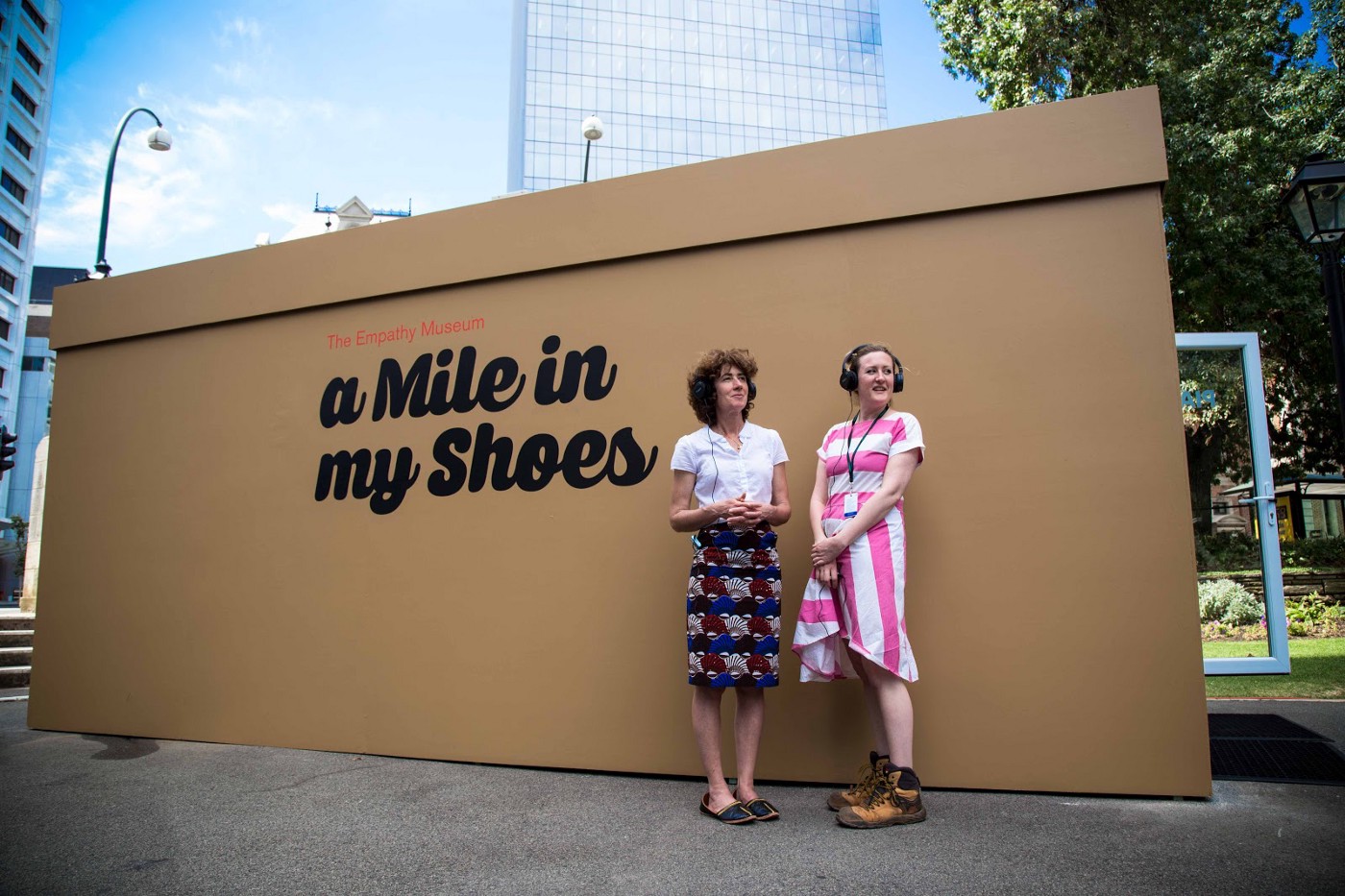 This is the first installment of my “Maligned Women of the 90s” series. The purpose of this series is to explore the media narratives of the past, and how social media can be a powerful tool in shaping your narrative, and brand voice.

In this series we will be exploring the stories of the following figures:

Over the last several months, the public has gone through a major transformation in how we view public figures, especially women. Pop stars like Britney Spears and early influencers like Paris Hilton were stalked by paparazzi, and derided by celebrity media channels, gossip columns. Like passersby witnessing a slow-moving car crash, we the public stood by and waited for disaster to strike Spears, Hilton, and other young women in the spotlight. Today, we can reflect on our own attitudes and behavior, and how we must take responsibility for our lack of empathy towards public figures.

Clare Patey is an artist who developed The Empathy Museum is the world’s first experiential arts space dedicated to helping us all look at the world through other people’s eyes. Stories are humanity’s entry point into a different world, they have a truly transformative power that allows us to experience life in a different context. But we aren’t always able to control our own stories, sometimes someone else takes the reins.

Over the last few months, I’ve become really interested in taking a more empathetic view towards the stories of the past, and how we view them. Numerous scientific studies show that most people are fundamentally decent, but we tend to treat most strangers we meet with a sense of immediate distrust.

Today people are becoming savvier when it comes to how we consume the news. But for as long as there have been media, there has been manipulation. Scandals have always helped to sell magazines and newspapers. And by the time we got to the 1990s, media had taken the form of cable news. It was a 24/7 ordeal, and that meant that there was a lot of ad time to fill. And a great way to sell ad time is to manufacture a really great story.

If we view stories chronologically, we are able to add a new context to the events that were painfully missing before. We can now see how each life event builds on the last to create a new narrative, and hopefully a deeper understanding and sense of empathy towards the human beings at the center of these scandals.

We tend to view celebrities and people in the spotlight as bigger than life, as archetypes or stereotypes. We also love the story of a high rise and a steep fall. And so we come to… 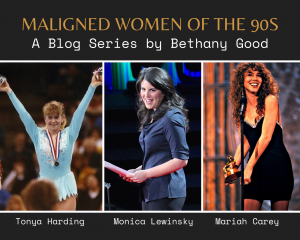 The maligned women of the 90s

What do all of these women have in common? They were unfairly maligned by the American media. The press took control of their lives and monetized them. In fact, as I was doing research for this piece, I actually found too many subjects to cover. From Tonya Harding to Monica Lewinsky and Mariah Carey, we love to build up heroes only to watch them fall. Especially if they are young women.

Over the next few months, I’m going to be writing about Tonya Harding, Monica Lewinsky, and Mariah Carey in a different way. I want to share their stories with a new sense of empathy, understanding, and a focus on their accomplishments. As we go through the series, I want you to think about the role the news media, celebrity journalists, and the public played in shaping their stories. How did that narrative affect the lives of these women? And how can we change how these stories are told in the future?

Stay tuned for the next blog: Tonya Harding’s Story