The Emancipation of Mariah Carey 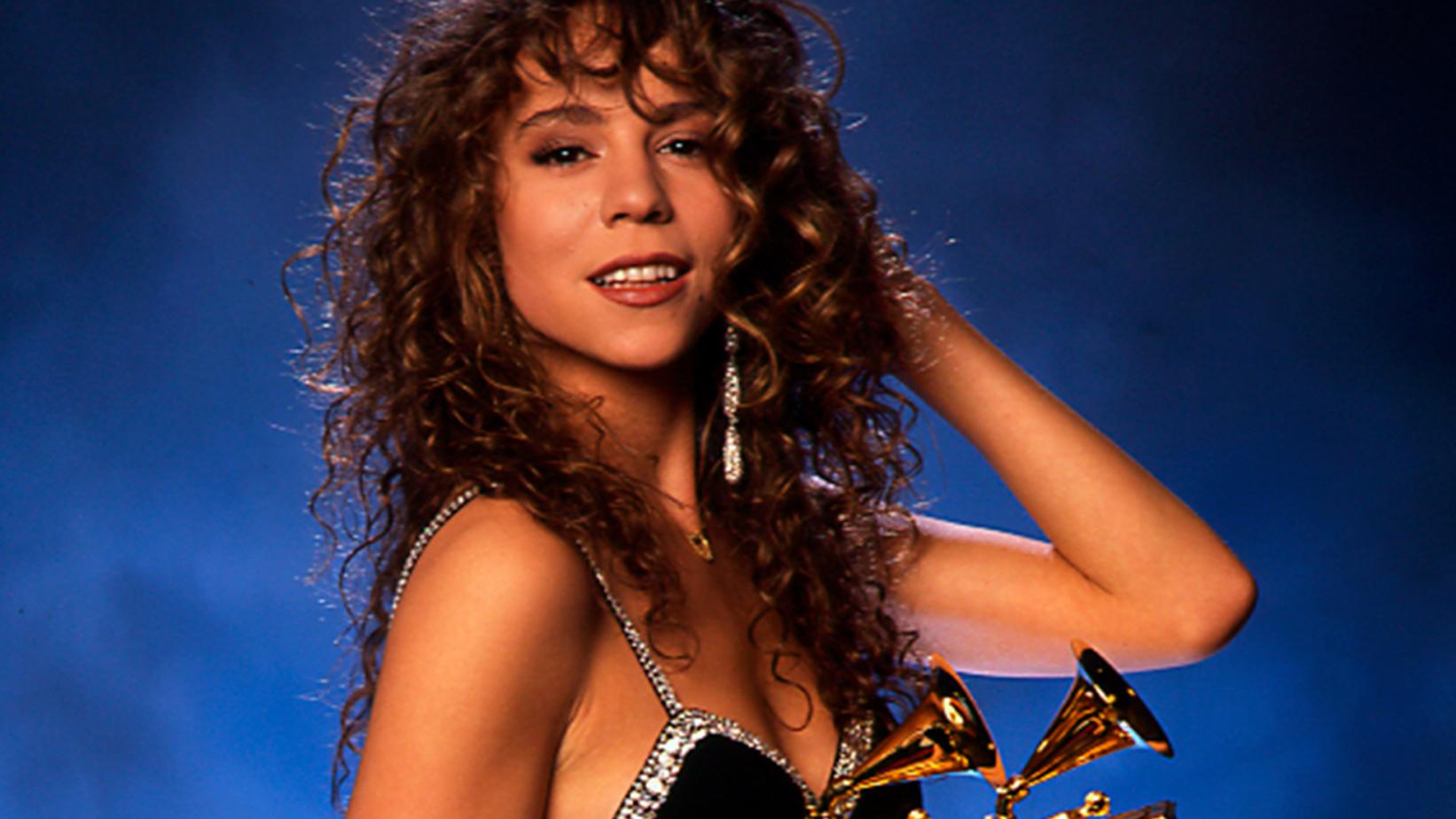 Part 4 of my “Maligned Women of the 90s series”

Read the rest of the series:

“I don’t think anyone knows as much about what’s right for me as I do.” -Mariah Carey 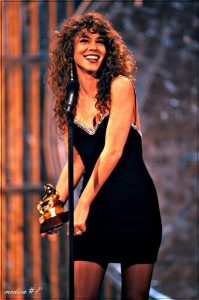 The Story That Was Told

The Mariah Carey we know today is a musical legend. Her voice, style, and larger-than-life personality have kept her in the public eye since her debut record in 1990. Despite Carey’s obvious talent, hard work, and numerous accomplishments, music and celebrity journalists still co-opted her story.

From early on in her career, the media found anything they could to try and take away from her musical triumphs. Her race, weight, personal relationships, and even her mental breakdown became mean-spirited tabloid fodder. And it wasn’t just the media controlling Carey’s narrative, it was also the record company, and her ex-husband Tommy Mottola.

As we’ve already seen in this series, many high-profile women have been subjected to bullying, stalking, and life-threatening abuse by the paparazzi and Carey is no exception.

Carey grew up on Long Island in a low-income, mixed-race family. During her formative years, she was traumatized by abuse and domestic violence in her home. She also experienced racism in her community, and in her family.

She caught her big break when she met Columbia record producer Tommy Mottola in 1988. Carey was barely out of high school when she handed the producer her demo tape. It was the beginning of her career. Carey’s astounding voice and huge vocal range made her a once-in-a-lifetime kind of performer. Everyone around her saw dollar signs.

Three years later, Carey married the much older Mottola. It was not a happy union. In her memoir, The Meaning of Mariah Carey, she talks about how Mottola controlled her entire life, from her career to what she wore to when she was allowed to leave the house. She thought of their marital home as a prison, famously calling it “Sing Sing.”

After years of emotional trauma, constant media appearances, and a failed movie project (2001’s Glitter), Carey suffered an “emotional and physical breakdown.” Carey’s hospitalization became public because, as she said in later interviews, her mother called 911 after she fainted in her house. The tabloids quickly reported that she had broken plates at her hotel before fainting. The exact details of what happened were never clear, and are nobody’s business. But she has now revealed that that hospitalization was when she was first diagnosed as bipolar. “I was so terrified of losing everything,” she told People, explaining why she didn’t go public with it at the time. “I didn’t want to carry around the stigma of a lifelong disease that would define me and potentially end my career.”

Mariah by the Numbers: 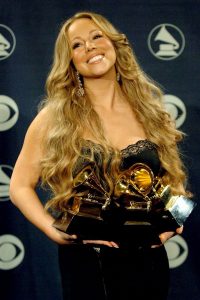 Wouldn’t it be great if each slanderous segment started out by listing the accomplishments of the subject? If anyone of us had sold over 200 million records worldwide, would we want the focus to be on what we looked like, who we were dating, or even if our movie bombed? Carey could certainly identify with Tonya Harding, Monica Lewinsky, or tragic figures like Princess Diana. She talks about her relationship with the media in her memoir.

“Our fans can come to our defense, bring all the receipts, and create a united front so strong that no bland host or commentator or ravenous paparazzi can even begin to compete with their influence,” writes Carey. “We are the media. I only wish Princess Di had lived long enough to have Instagram or Twitter. I wish she had lived to see the people become the press.”- The Meaning of Mariah Carey

Carey found support in her dedicated fanbase, whom she credits with getting her through the most difficult parts of her life and career. She’s been able to levy her social media platform to portray herself in a more positive light. It’s no surprise that she has 21 million Twitter followers. She’s been able to change her narrative by putting the focus back on her hard work, many achievements, her fans, and her music.